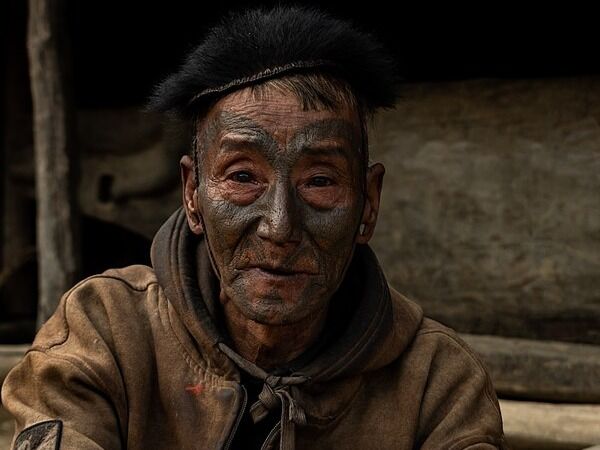 The Hornbill Festival may have put Kohima on the global tourism map, but the rest of Nagaland is still shrouded in mystery. Many presume that the state lies beyond the ambit of tourism because of its topography, inaccessibility, and tight-knit tribal communities. But are these perceptions in sync with reality?

Nagaland busts many myths as a destination. It’s full of intrigue and happy surprises. Recently, our team of engineers reached Mon from Leh — two seemingly disparate, disconnected areas — within 24 hours. They found comfortable accommodation, and experienced warm hospitality and clear communication, even as they discovered so many nuances of local culture, history, heritage, and natural beauty.

Nagaland like many other states in the Northeast has huge untapped tourism potential. Beautiful and biodiverse, it offers verdant jungles, mountains, rivers, and local architectural wonders. It’s a natural museum, a fertile ground for research in anthropology and ornithology, and much, much more. Here are a few things to do, if you include Mon in the northern reaches of the state in your itinerary.

The village is 42kms away from the main town of Mon. The unique thing about Longwa is that the inhabitants of the village, who are members of the Konyak tribe, have dual citizenship — one of India and the other of Myanmar. There are around 27 Konyak villages on the Myanmar side too.

Longwa is gifted with natural beauty, and some of the places of attraction here are the Doyang River and Shilloi Lake. It’s culturally intriguing too. The local residents, the Konyaks, one of the 16 tribes of Nagaland, were formerly a head-hunting tribe, and even today, some among them retain the relics of the past. The chief of the tribe is called Angh. The house of the chief of Longwa is divided between India and Myanmar. There are many such houses in the village, where they eat their two meals of the day in two different countries. The villagers don’t need a visa to cross the border and roam freely in the area.

This is one of the prominent villages of the district. The local Angh’s house (chief’s house) is believed to be more than 500 years old, and it’s the main attraction of the village, which is adorned with wooden carvings and an inspiring wooden entrance. It is a local belief that the exotic Angh’s residence has been built by heavenly angels.
The structure has carvings of human forms as well as other creatures. There is also a memorial stone that stands tall in front of the Angh’s palace. History also shows that the Anghs of the Shangnyu village coexisted with the Ahom kings of neighboring and present-day Assam. The local Konyaktribe practices polygamy, and it is not unusual for an Angh to have multiple wives.

Locally called Pak Koi, Veda is the tallest peak in the district. Situated at a distance of 70km from the town of Mon, the journey takes you through some of the most beautiful landscapes. The British used to grow opium here. From the vantage point, you can see the entire range and the waterfalls emerging from the peaks. The rivers Chindwin and Brahmputra are clearly visible from the top too, if the weather’s clear.

An important biodiversity zone in the North Eastern Region, Singphan Elephant Reserve has huge tracts of forest, strategically located in contiguity with the Abhaypur Reserve Forest of Assam, which is frequented by moving herds of elephants. It is located only at a distance of 65km from Mon town. Apart from elephants, you can also expect to see Tigers, Spotted Leopards, Jungle Cats, Mithuns, Hornbills, Partridge Fowls, the rare Rragopan, Barking Deer, Mountain Goats, Wild Boars and Bears here.

Don’t miss the local market, if you want to get a sense of place and experience the real culture of Mon. The local market, of course, is the source of livelihood and trading activities. You’ll find locally grown agri-produce such as fresh oranges in season, Bhoot Jolokia/Raja Chillies, and the most local produce – Bitter Naga Tree Tomatoes. Make quick-stops at many interesting stalls to see what are the common things are in local people’s diet. One of them is dried rat that is one Konyak delicacy. Inside the main market, there are lanes known for stylish and good quality second-hand clothes. Probably, this is where the Nagas get their fashionable cloths from!