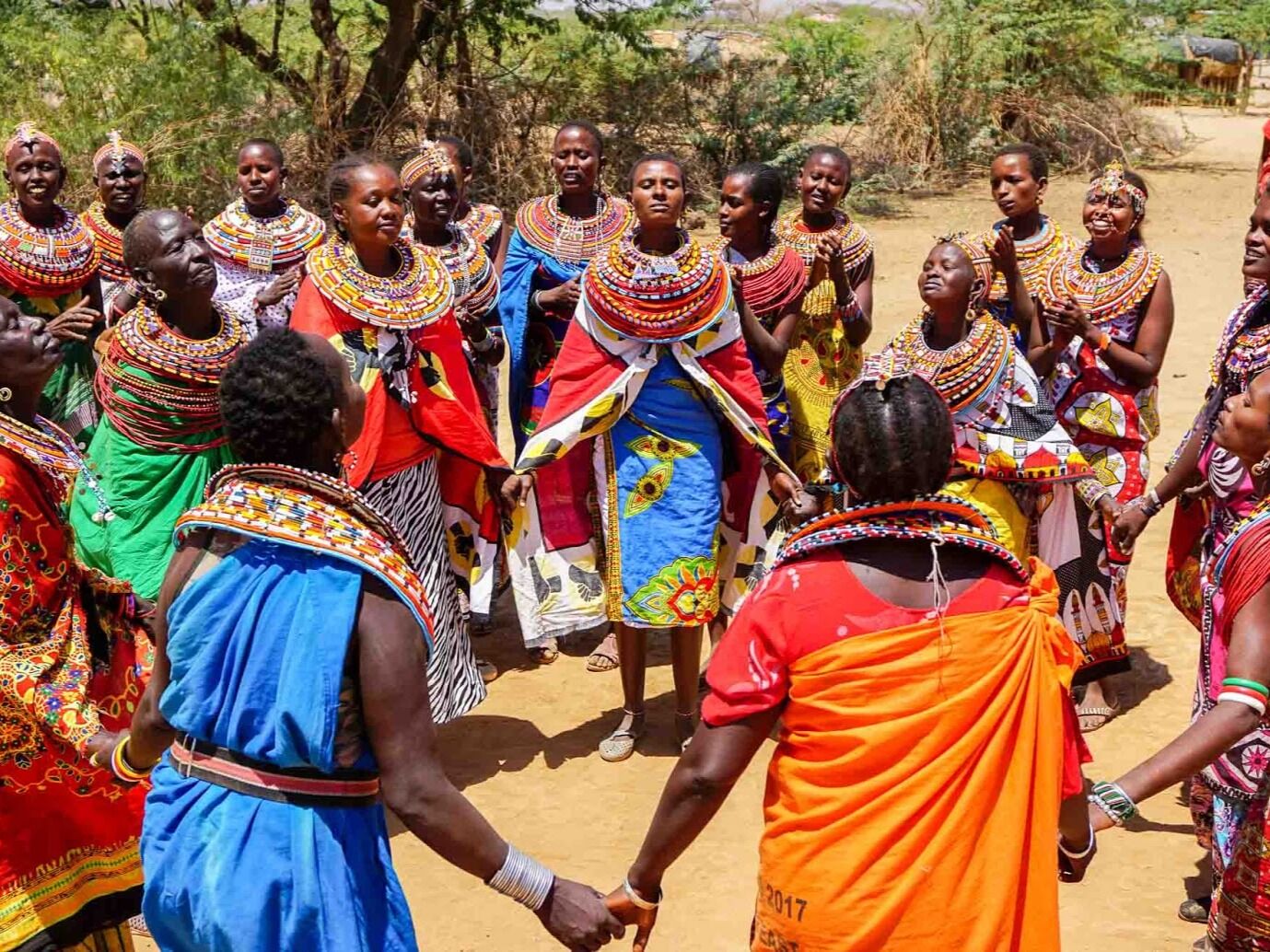 It is a known fact that tourism has the power to change the lives of underserved communities. It can bring in its wake economic prosperity, preserve cultures, improve the quality of life, and provide experiential education. Even as we speak, the spectrum of positive impacts made by tourism keeps expanding, as efforts are made to create and strengthen sustainable value chains worldwide.

A great example of this is seen in Kenya, where tourism enabled local women to fight for their basic human rights and stand up against oppression and violence. In the Samburu District, women had absolutely no voice or rights until 1990. Girls were married off and became pregnant at a very young age. Women were abused and raped, while men continued to practice polygamy by marrying multiple women. The only option women could think of to put an end to this situation was, setting up their own village — A Women Only Village! The village of Umoja in Kenya is where women are united and lay down their own rules. They work in unison for their collective well-being, the education of their kids, and lead a safe life.

Fifteen women from the Samburu community led by Rebecca Lolosoli, founder of Umoja Village, came together and started living in their own commune. They built their houses, made new rules for harmonious living, and stood by each other to provide safety. Their knowledge of making jewelry became their source of bread and butter. They spend their mornings fetching water and afternoons in their shelter making beautiful colorful traditional jewelry. When they started, they put up a stall at the roadside to sell their jewelry to tourists passing by. Eventually, boards announcing“Women Only Village” were put up and tourists started taking short tours of their village.

It has been more than 30 years since these women started living in Umoja, now empowered by the tourism economy. They have worked hard, stayed united, and nurtured a vision for a better life for future generations. The village also has a school for young girls and boys, where they teach the boys to respect women. The school is funded by the money raised through jewelry sales and village tours for visitors.

Umoja village is a perfect example of responsible tourism with an immense multiplier effect on various aspects of society. Just one act of selling handicrafts to tourists emerged as a tool for women to win their fight against inequality. Watch the story shared by Womena, a female-focused media company.

Watch the full story of the artisan jewelers of Umoja!