The mystical monastery of Yarma

When you book with an account, you will be able to track your payment status, track the confirmation and you can also rate the tour after you finished the tour.
Sign Up
424

Explore the destination that is hub of culture, history and known for its crucial geographic placement.

Arrive and acclimatize : Day 1 and 2 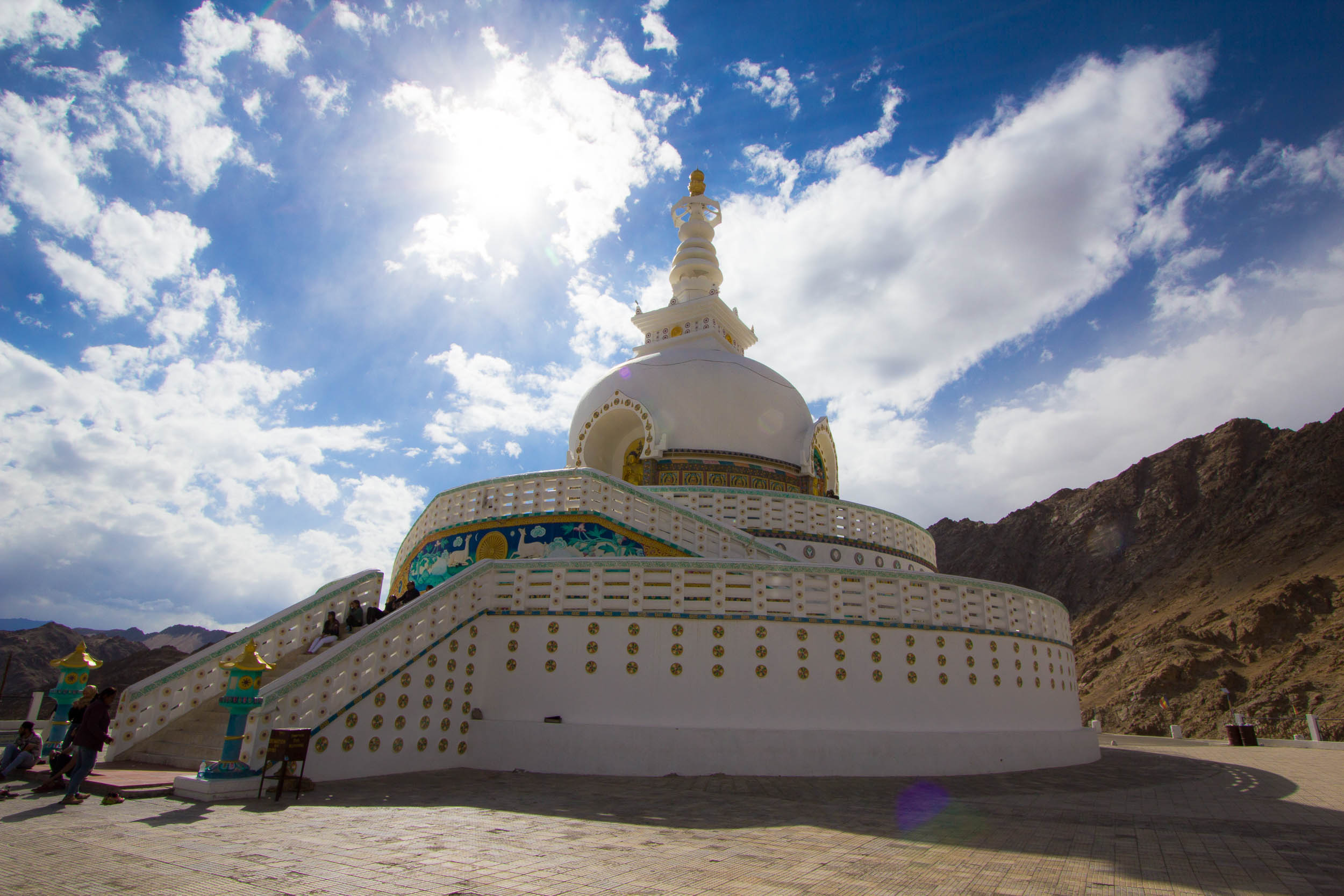 Before we step into the villages of Ladakh we would acquaint ourselves with the Ladakhi culture, heritage, and lifestyle. The team will visit Shanti Stupa and Leh Market today. Come back and rest in the same homestay. 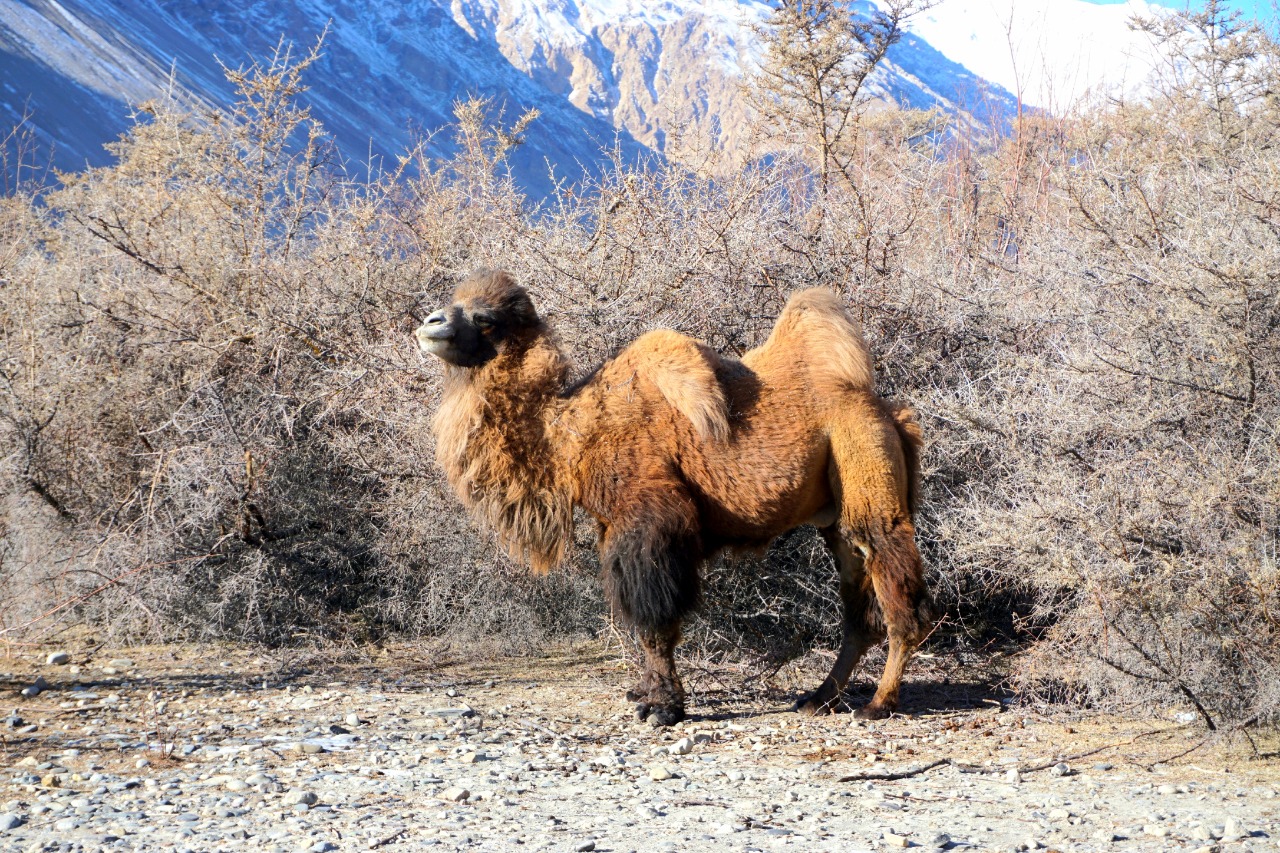 Khardung La pass is considered the highest motorable road in the world situated at 17582 ft. It is also the getaway to Nubra Valley. You will cross this mighty pass to reach Hunder. The journey will take 6 hours to complete. Hunder is one of the major towns of the Nubra region and known for the Double humped camel safari and unique sand dunes. The place was a part of the ancient silk route. You will be reaching the Hunder village by the evening to receive a warm welcome from a hospitable Ladakhi family.

It is a day to relax in the villag and experience its serenity. You may want to experience the local farming in morning and visit to the sand dunes. Post morning, you will visit Turtuk. Turtuk is the last outpost of India at Dothang. It is situated on the banks of Shyok River. The drive will be alongside of the river into the beautiful landscape. It is known as one of the getaways to Siachen Glacier. Post this visit, you will come back to Hunder homestay. 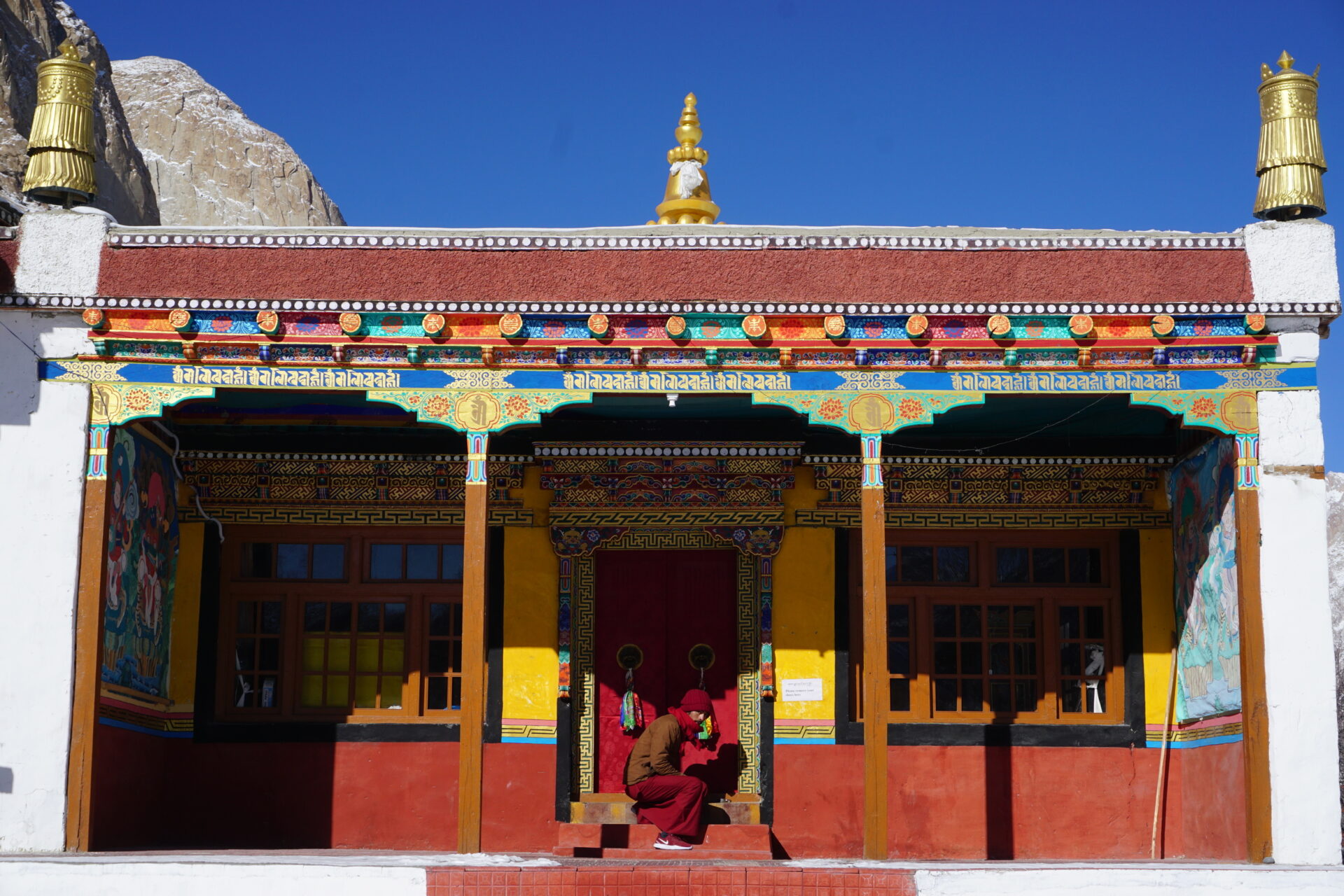 It is time to travel towards the main town – Leh today. You will visit the famous Diskit monastery on the way that was built in the 14th century. It is famous for 32 m tall Maitreya Buddha statue apart from the history. The Diskit monastery is situated on the hill, just above the flood plains of the Shyok River. On its right bank is the Diskit village (3,144 meters (10,315 ft)) in Nubra Valley. Post this, you will head to see the main attraction of the day – Panamik Hot Springs. After seeing this natural wonder, you’ll call the day off at a very well facilitated Ladakhi Homestay – The Himalayan Hot Spring Homestay.

After having a good breakfast with a beautiful mountain view, you’ll head to see the hidden gem of Ladakh. The fables tell us that if you are spiritual enough, you can actually see the Potala Palace of Tibet in the magical Yarab Tso Lake. A short trek from Sumur village will take you to Yarab Tso that is considered a holy place as per Buddhism. After spending some time at this picturesque and divine place, you’ll head to Changlung village. Another day ends at another very authentic Ladakhi homestay in Changlung.

The day starts with early breakfast. You will visit Yarma monastery immediately after that. The monastery is a heritage of region and has its special place amongst locals. It is surrounded by mountains and presents a unique view of the Siachen region. 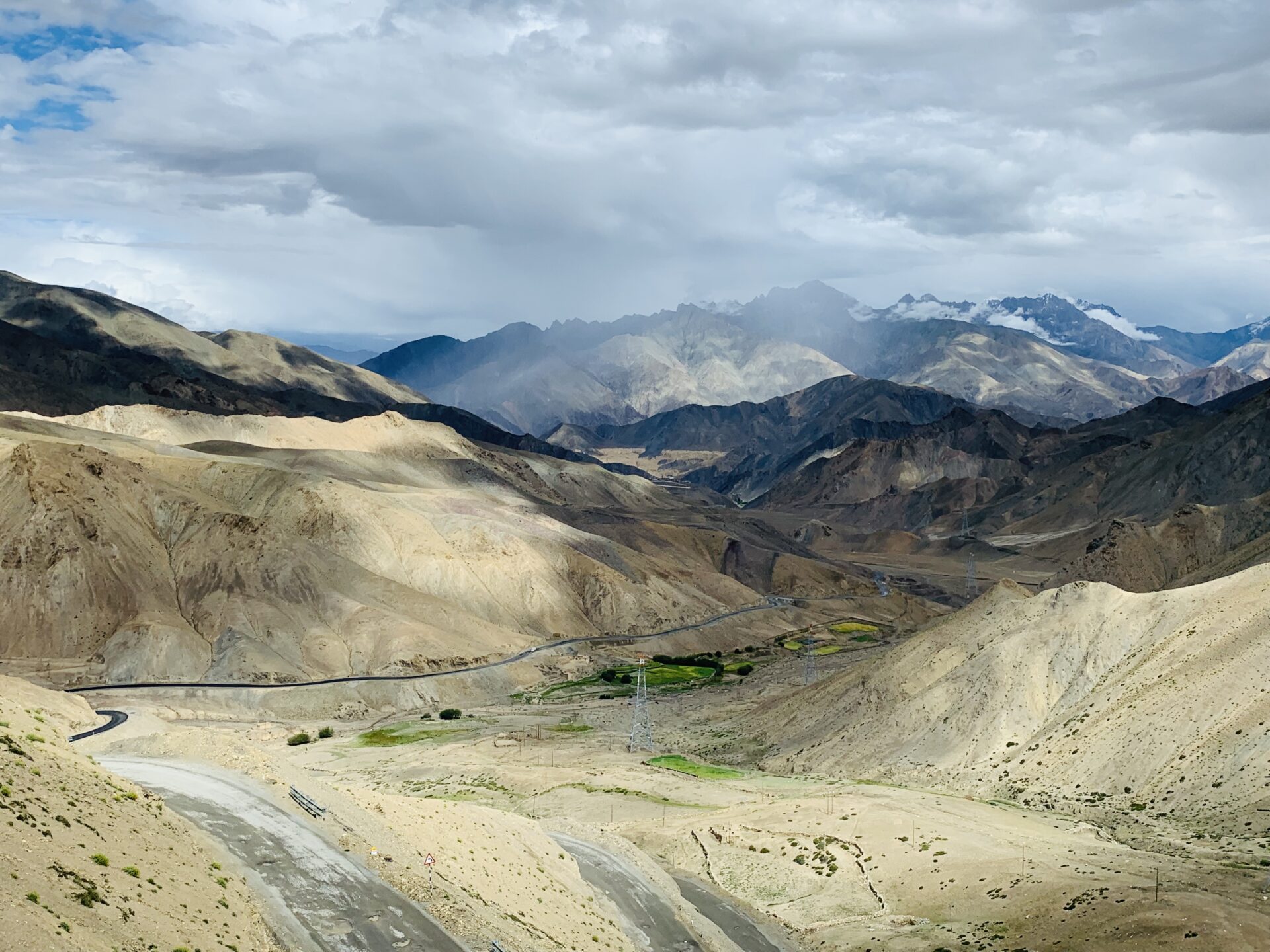 Day 8Drive back to Leh

Today you will drive back to Leh via Khardung La. You may want to stop here and click some pictures at Khardung La on the way or just stop for a cup of tea on the way. Once back in Leh, you can spend some time in the cozy cafes in the Leh market. If you wish to shop, make sure you ask your guide to suggest some authentic shops. Stay in the hotel to end the second last day of your tour.

Today you will be going around to see some iconic spots of Ladakh – Hemis Monastery and Shey Palace. Hemis Monastery is a Himalayan Buddhist monastery gompa) of the Drukpa Lineage, in Hemis, Ladakh, India. Situated 45 km from Leh, the monastery was re-established in 1672 by the Ladakhi king Sengge Namgyal. Shey was the summer capital of Ladakh in the past. The original palace was built near the Shey village by Lhachen Palgyigon, the king of Ladakh (then called Maryul), in the 10th century.

It is the day to say goodbye to the land of mountain passes. We will drop you to the Leh airport as per your flight time.

Yoga and wellness in Himalayas