When you book with an account, you will be able to track your payment status, track the confirmation and you can also rate the tour after you finished the tour.
Sign Up
1767

Why we love this homestay?

Get closest to the crystal clear skies near world’s second highest Astronomical Observatory & know the idea of universe in Buddhism. Situated in the region known for the best place for astronomy & star gazing, Nyoma Village adds an essence of Buddhism to your celestial exploration. It is a place where you clearly see the Milky Way sky & hear about Buddhist perspective of universe from the monks who stays in Nyoma Gompa. Appearance of Stars, Sun, Moon in the sky holds spiritual meaning in Buddhism. Buddhism explains, ‘The sun, moon and stars appeared because of the past good deeds of the gods, and are a constant reminder to us that our world was once a peaceful, beautiful place, free from suffering and pain.’ Stars are the guide local women to know when they could make more wool, give sign to farmers when to plant crops and how to find one’s way home. 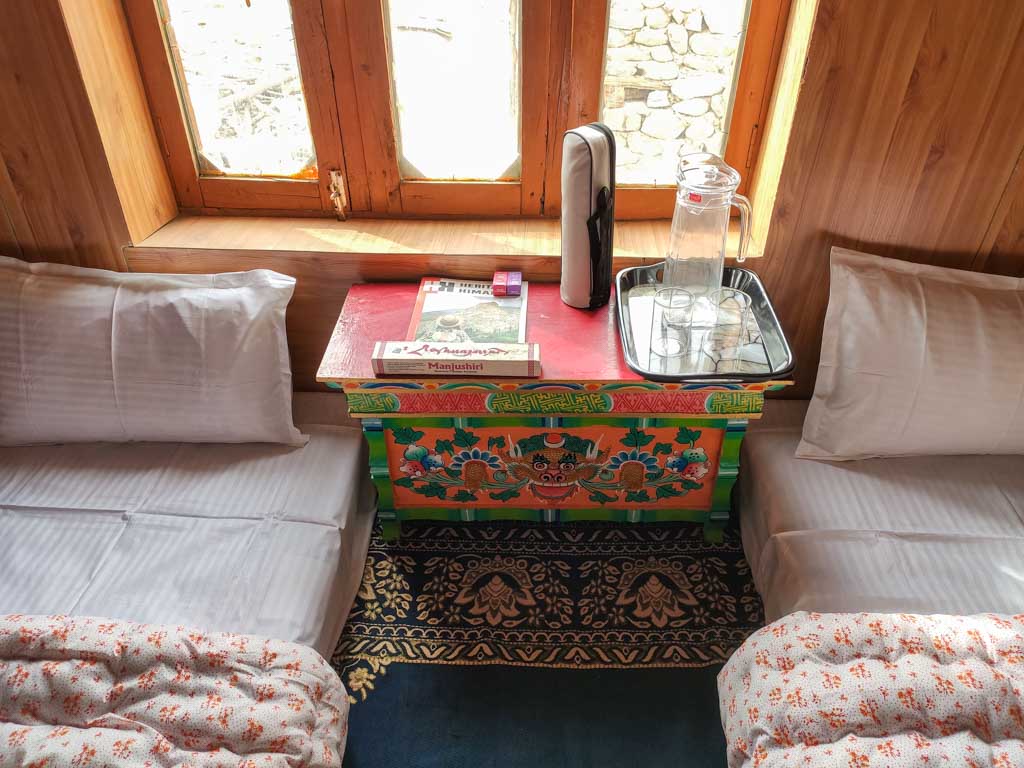 Your hosts Rigzin Angmo and her family have always stayed in their generation old house in Nyoma where they love to host travellers coming from different corners of the world. They offer clean rooms, fresh home-cooked meals, warm hospitality & share lots of folklores. The hosts serve delicious local Ladakhi delicacies tweaked to suit all palates, along with a standard spread of roti, dal, rice, and vegetables. Eat local food prepared using fresh vegetable and herbs plucked fresh from the garden. Please inform us in advance though, if you have any specific requirements or allergies. Nyoma village is a ideal stop you can take while travelling to Hanle Observatory. After or before visiting the observatory, a stay in Nyoma gazing stars late in the night and hearing lots of folklores around constellation would complete your journey for astronomy. Village is surrounded by the majestic landscapes of Changthang and situated on the banks of Indus River.

Is this Homestay right for you?

Are you choosing this homestay because you need some time away from your urban life? Does living with locals in the mountains truly excite you? If your answer is yes, start packing your bags now! This is also a place where your perfect place for workation ends. Good phone connectivity, stunning views from your room, meditative village vibes make it a perfect place follow healthy work routine. The greatest luxury here is spending your days under a bright, blue sky at a beautiful mountain destination, getting freshly cooked organic food for every meal, and swapping stories with locals, who open their doors and hearts to you! 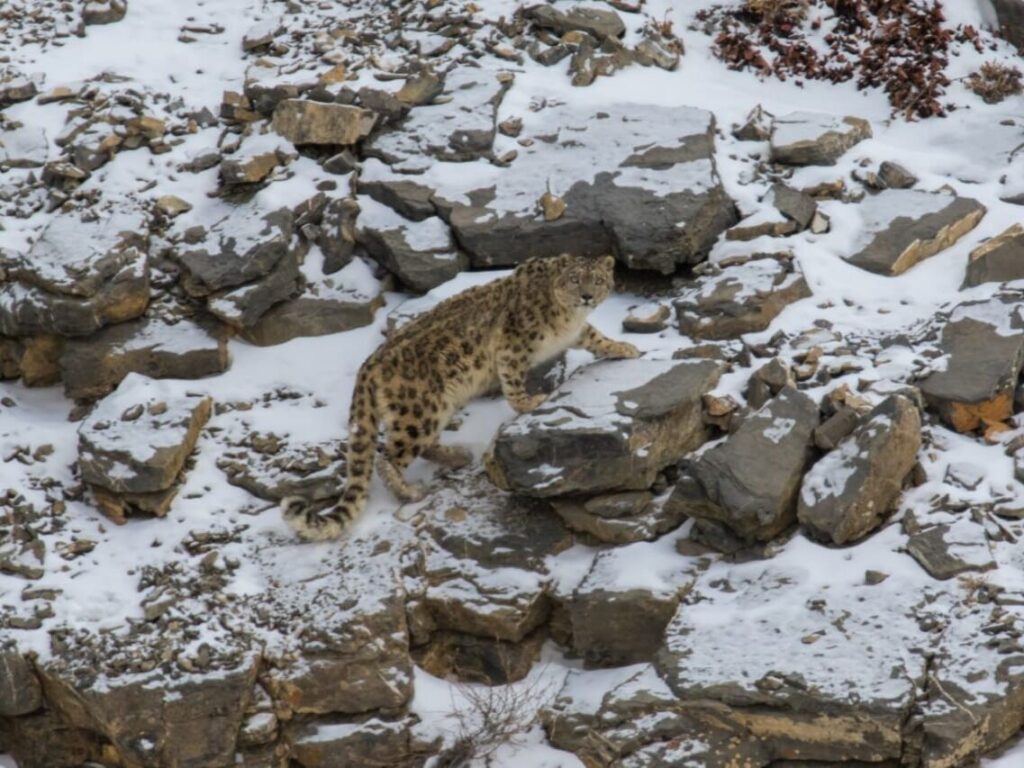